The FIFA World Cup is held every four years in a different country and this year it will be held in Russia. The kick-off day is June 14, with matches that run through June and July until the final playoff game on July 15. The matches will be held in 11 different Russian cities: 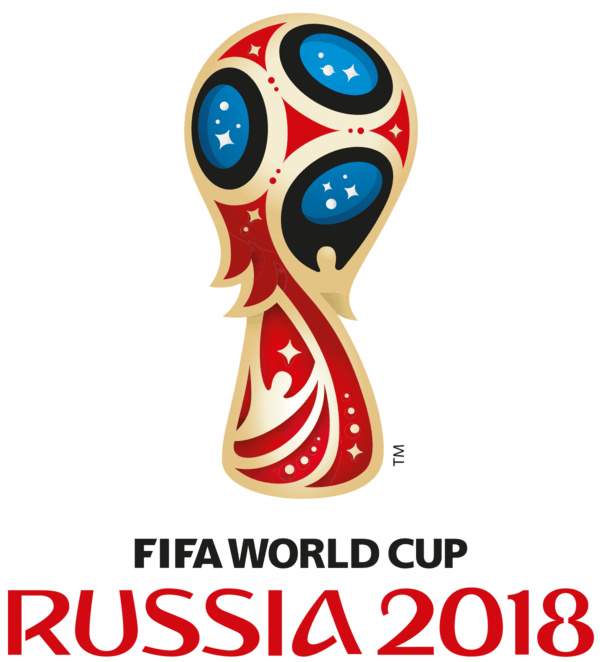 The World Cup is an exciting time not only for soccer fans (or football fans, depending on what country you’re from), but for those who enjoy seeing many countries come together in fierce competition and exciting play. The world cup not only benefits the country who hosts, but it creates opportunities for many businesses, from food to translation, making it as popular as the Olympics.

The list of countries who have qualified to participate in the World Cup this year are:

Chile, Italy, and the United States are some of the top contenders who “faced heartbreak and failed to secure a spot in Russia,” says Sports Illustrated.

Around 15,000 volunteers are set to assist with hosting and managing the FIFA World Cup in Russia.

Around 15,000 volunteers are set to assist with hosting and managing the FIFA World Cup in Russia. According to the FIFA Fan Guide, these are people who received “special training for 20 functional directions.” It is recommended that volunteers “have a good command of the English language in order to pass the selection test…but those who have good knowledge of another foreign language such as German or French will be considered.” With so many players from so many backgrounds, the regulations set forth in languages state that if there are any discrepancies in the interpretations of the Regulations, “the English text shall be authoritative” (FIFA World Cup Regulations).

If you’ve never been a FIFA World Cup fan, this might be the year to get interested. We’ve put together some fun facts about the World Cup that just might pique your interest. 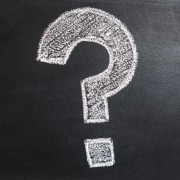 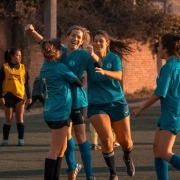 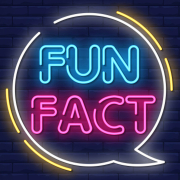 5 Areas Where Transcription Can Help Your Business