Home1 / Blog2 / Did you know?3 / How Emojis are Changing the Employment Market

Technology has changed the way we speak to one another. If you’ve ever said “OMG!” out loud when faced with a surprising situation, you’ve already taken one step toward techno-talk. Abbreviations are one thing, but picture-words take it a step further. Emojis have taken the world by storm and there’s no stopping them.

The smile that started it all

Did you ever wonder if anything was left out during language translation? Everyone speaks so quickly, how do you know that someone didn’t forget a word or two? Chances are, in most situations, leaving out a simple a word won’t make too much of a difference in getting the point across. But sometimes, a misinterpreted word or two can make all of the difference; in fact, when it comes to misinterpreting an entire representation of who a person is, it can be a very big deal.

The Egyptians used hieroglyphics (pictures) to tell stories as far back as 3200 BC. But as time and technology passed and grew, someone took it further. Scott E. Fahlman, who was working at Carnegie Mellon in the early 1980s, figured out that by typing a colon, followed by a dash, and finished with a closed parenthesis, created a sideways smiley face. During use of the online bulletin boards available at that time, Fahlman made the suggestion that using this smiley face would keep the message boards light and imply that certain comments were made with sarcasm. The smiley face that gave birth to emojis far and wide was created on September 19, 1982.

Keepong up with the translations

The ever-popular “poo” emoji began as a good luck symbol, since the Japanese words for poo and luck sound similar.

Today, we have so many emojis it can be difficult to keep up with the translations. A black-and-white checkered flag might signify the start of something or the encouragement to keep going; a rainbow might mean happiness, the calm after the storm, or support of LGBT rights; and a face with tears streaming out of the closed eyes could mean overwhelming sadness or extreme happiness. The ever-popular “poo” emoji began as a good luck symbol, since the Japanese words for poo and luck sound similar. Now it can also mean that something nonsense, or indicate that something is cute and funny. This is where a good emoji translator would come in handy.

The problem with emoji use is that some symbols are interchangeable and can be used in several ways by different people. What if you could hang out at the office all day explaining emojis to others and getting paid to do it? It might sound far-fetched, but there really are people whose job it is to translate emojis that are used in daily communication. In fact, a company in London recently advertised a position for an emoji translator. Though emoji is not an official language, many people use it to convey their feelings and thoughts, and translation of these feelings can really come in handy.

As the use of emojis continues to grow, more positions like this could be available around the world. Being in on the ground floor of such an operation could open up a word of opportunity for the right person. That’s why a good translation company can help keep you up-to-date and aware of the latest expressions in technology. For expert guidance and more information on this topic, contact us. We’ll be Happy Emoji to help. 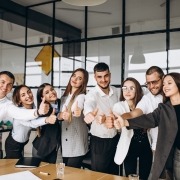 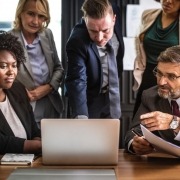 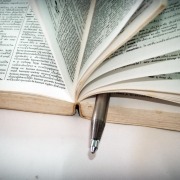 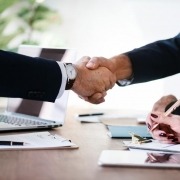 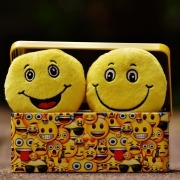 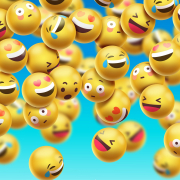 English As A Second Language? It Depends