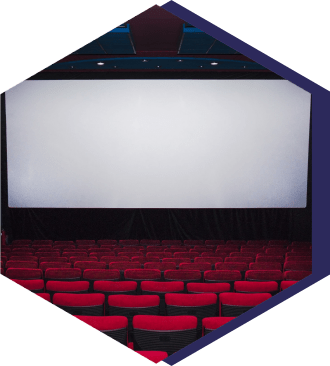 Entertainment is there to entertain us. To be effective and relevant, your content must be understood from the very first seconds so the target audience doesn’t lose interest. A poorly translated book will be closed by its reader after one or two pages, and a movie in a foreign language without subtitles or dubbing will rarely be watched by a consumer. The goal is to broaden the audience while maintaining the authenticity of the product. To do this, a perfect translation is necessary for the survival and success of the entertainment medium.

Translating a television program, a book or a website is one thing, but selling them in other countries is another. Adaptation and localization are essential for successful integration into a new market. Culture must be well understood. A bestseller in Quebec may not be one in Belgium without adaptation. The risk is great when it comes to localizing entertainment, but the benefits are numerous when it is a success.

Plus, there’s the advantage of increasing a culture’s visibility when entertainment is translated and exported to a foreign market. The South Korean film Parasite could not have won the Oscar for Best Movie in 2019 if it had not been subtitled in dozens of languages, giving many countries the opportunity to watch it.

Translation of Documents Related to Entertainment

ITC, an entertainment translation agency, and our team of more than 2,500 professional linguists can help you extend your culture to new markets by translating:

For each project entrusted to us, we carefully select the team that will work on the translation. Our linguists are chosen not only in relation to the target language but also according to their field of expertise.

We also offer a full range of audio and video services to help you create multilingual versions of your entertainment-related text. Our localization engineers understand the challenges of foreign language localization applications, from language expansion issues to technical considerations, and they work closely with your development team to ensure that your versions are perfectly suited to your target audience.

Are you looking for an entertainment translation agency? Let’s discuss your project now! 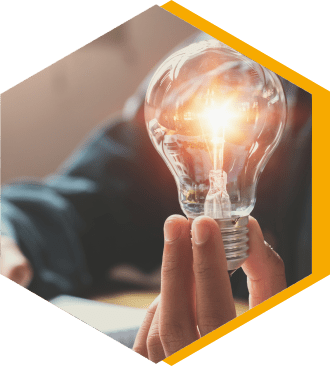 Looking for the right partner to translate your material in the entertainment field? We’re here to help!